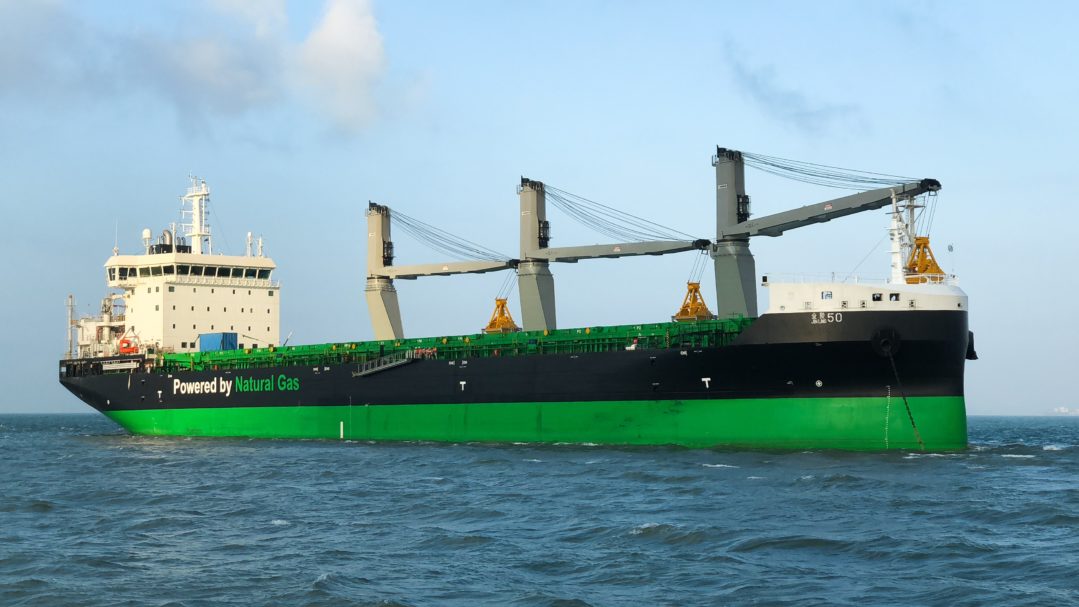 ESL Shipping has decided to reflag newbuilding Haaga to the Finnish flag from Portuguese flag as a part of the agreement with unions. Flag change took place in Kokkola, Finland

”We found a constructive solution with unions and are proud to finally hoist the Finnish flag onboard the Haaga”, says Mikki Koskinen, Managing Director of ESL Shipping.

Having all owned vessels under Finnish flag gives us synergies in crew replacement and rotation as well as improves the competitiveness of the whole fleet through introduction of the fleet wide mixed crewing model.

Related Topics:Oil and Gas
Up Next 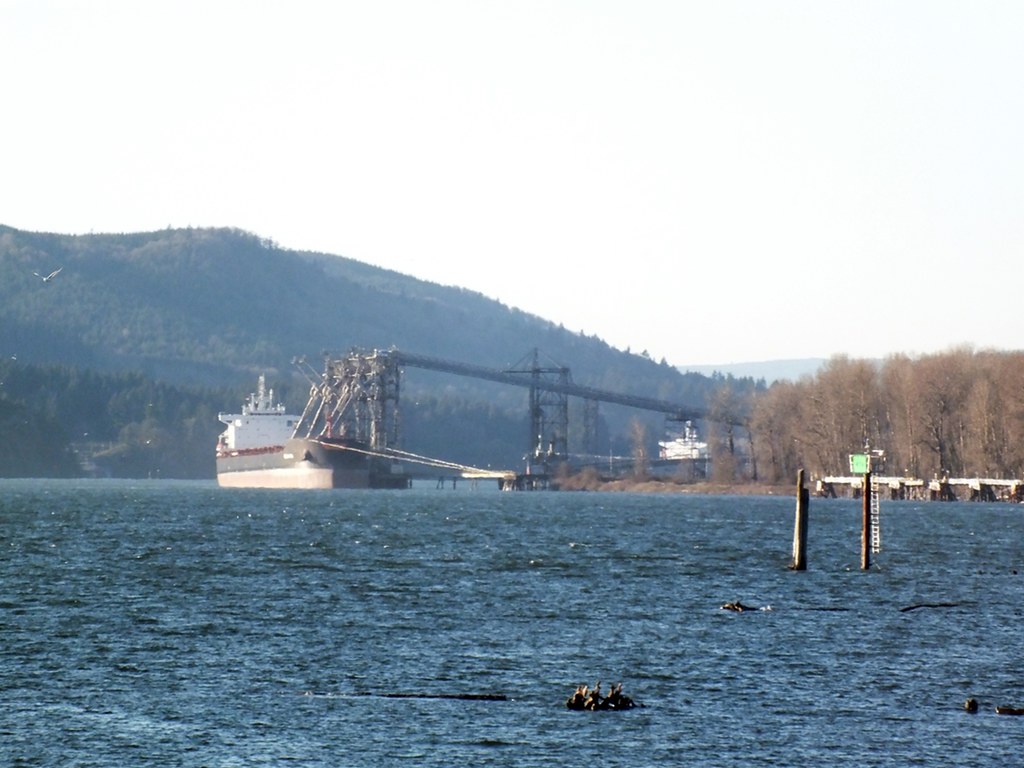 “There is not a facility like the Port of Kalama’s commercial wharf on the entire Columbia River—this exceptional centrally-located facility includes a crane and forklift to keep us operating 24/7, 365 days a year and that enables us to serve ships more efficiently than ever,” says Alex Scott, chief operating officer, Anchorage Launch Services. “This new facility and home for our operations raises the bar on what we can offer our clients—our new terminal will save untold amounts of time and dollars for the maritime industry. This could not be a better location to serve commerce on the entire river.”

The Port modified and refurbished components of a barge to develop the long-planned commercial dock last year and prepare for a maritime client including furnishing and installing bulkheads, bullrails, fenders, ladders, new spud piles and a gangway landing platform.

“We are incredibly excited to have a maritime service provider like Anchorage Launch Services serving clients from our new commercial wharf,” says Troy Stariha, president, Port of Kalama Board of Commissioners. “Not only will their presence here better serve our visiting commercial ships—and those at ports along the Columbia River—but the growing business will add local jobs and contribute to the local economy as operations get underway. We are delighted they have chosen the Port of Kalama to call home.” 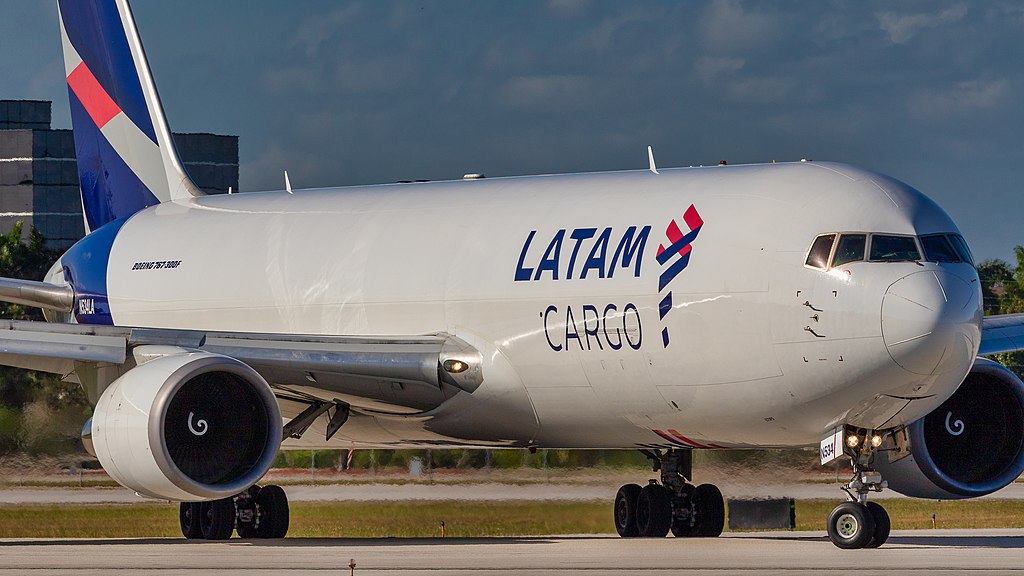 The expansion out of Colombia is expected to consolidate LATAM Cargo as a one of the main players in the region’s largest export market. Meanwhile the additional services into Bogota and Lima will boost the Company’s position in two strategic import markets.

LATAM Cargo will also expand its operations into Peru significantly. In September, the Company will initiate freighter service from Miami to Lima with two flights per week. Additionally, in December LATAM Airlines Peru will upgrade its passenger service from Madrid to Lima from Boeing 767 to Boeing 787-9 aircraft, tripling its cargo capacity.

The growth of freighter operations will be possible thanks to the addition of two Boeing 767-300BCF, bringing LATAM Cargo Group’s fleet to 11 aircraft. While the first one joined LATAM Cargo Colombia’s fleet in July of this year, the second one is expected to start operations in December 2019.

“The expansion into Colombia and Peru is fully aligned with LATAM Cargo Group’s long-term network strategy. The new services to Bogota and Lima, and the expansion out of Colombia, will enable us to consolidate our network as the most comprehensive into South America. Combined with LATAM Group’s passenger network we plan to continue to provide our customers with more and better options to, from and within Latin America”, said Andres Bianchi, LATAM Cargo’s CEO.