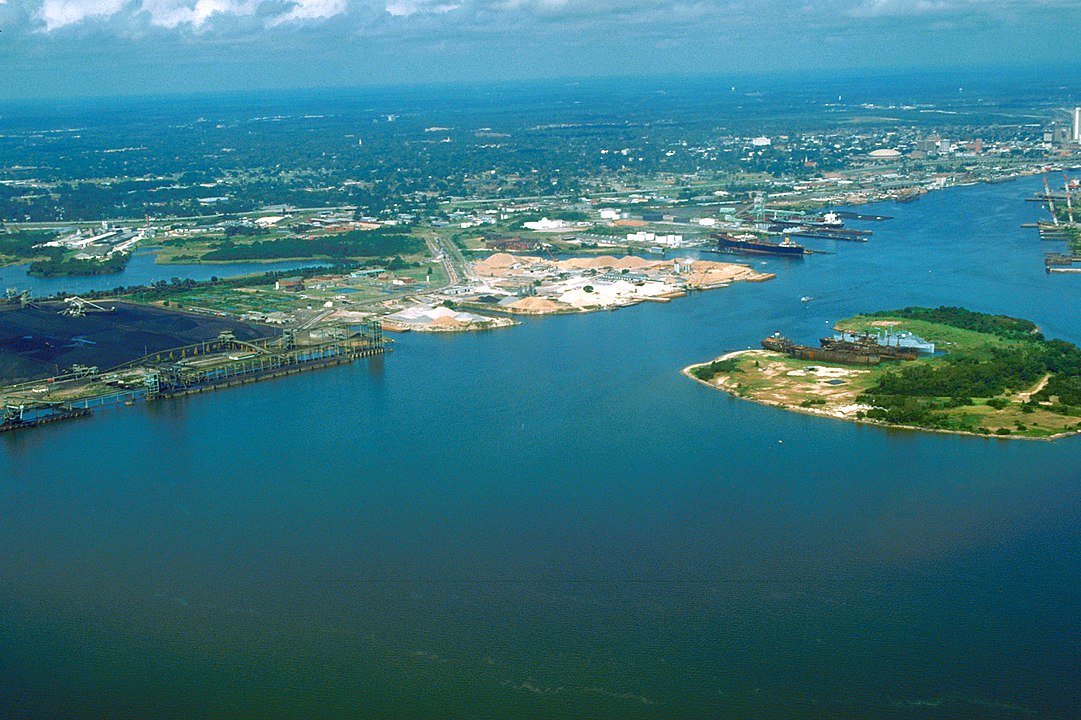 Alabama’s seaport modernization program reached another critical milestone when the State of Alabama and the U.S. Army Corps of Engineers entered into the Project Partnership Agreement that will deepen and widen the Port of Mobile in late 2024 or early 2025.

Colonel Sebastien P. Joly, Commander of the Mobile District, and John C. Driscoll, Director and Chief Executive Officer of the Alabama State Port Authority, signed the agreement, which allows the Corps of Engineers to move into contracting and construction phases to take the Port of Mobile’s federal channel to a depth of 50 feet. Construction is expected to begin on the approximately $365.7 million project by the end of this year.

Mobile Harbor modernization program received full federal funding in February this year upon passage of the Energy & Water Development and Related Agencies Act. Under the Act, approximately $377.6 million is available to qualifying projects in Alabama and two other U.S. Gulf states. Key features of the program will explore innovative ways of executing dredging in a logical, sequenced manner, unconstrained by more traditional project-specific, account-specific, or single-year work plans.

U.S. Sen. Richard Shelby (R-AL) lauded today’s crucial and final step that allows the Corps to move forward on construction. “Today’s signing of the Mobile Harbor Project agreement is yet another milestone in the process of the deepening and widening the Port of Mobile. The completion of this historic project will transform Alabama, expanding economic opportunities throughout our state and the region. Further, the modernization of Alabama’s primary port will increase the United States’ competitiveness in the global market. I am extremely grateful for the support of the Army Corps of Engineers and the work of the Alabama State Port Authority to ensure that this project, which I have spent years championing, crosses the finish line with ease,” said Shelby.

The Mobile Harbor Modernization project also received the State of Alabama’s funding commitment in March 2019 when Alabama Legislature passed and Gov. Kay Ivey (R-AL) signed into law the Rebuild Alabama Act that allocates a portion of state fuel tax proceeds to support approximately $150 million in bonds to meet the federal cost-share requirements for the harbor project.

“Beyond the impact on the local and state levels, the Port of Mobile serves as a catalyst to our nation’s competitive position in the global economy. I have been proud to support The Mobile Harbor Modernization project, and I look forward to watching the growing benefits our Port will have in the years to come,” Gov. Ivey said. “The Port of Mobile is now poised to become a major hub for export activity, and this is yet another giant step forward in supporting our industries in the Americas and beyond. Alabama can be proud of the powerful economic tool that is our own Port of Mobile.”

The Mobile Harbor deepening and widening project received its Record of Decision in September 2019, following an extensive four-year, environmental impact and economic feasibility study. With both federal funding and the state’s match secured, the project can now leverage ongoing terminal investments in more Alabama’s only seaport to ensure economies of scale and competitive rates for the seaport’s mining, manufacturing, agribusiness and retail/distribution shippers. 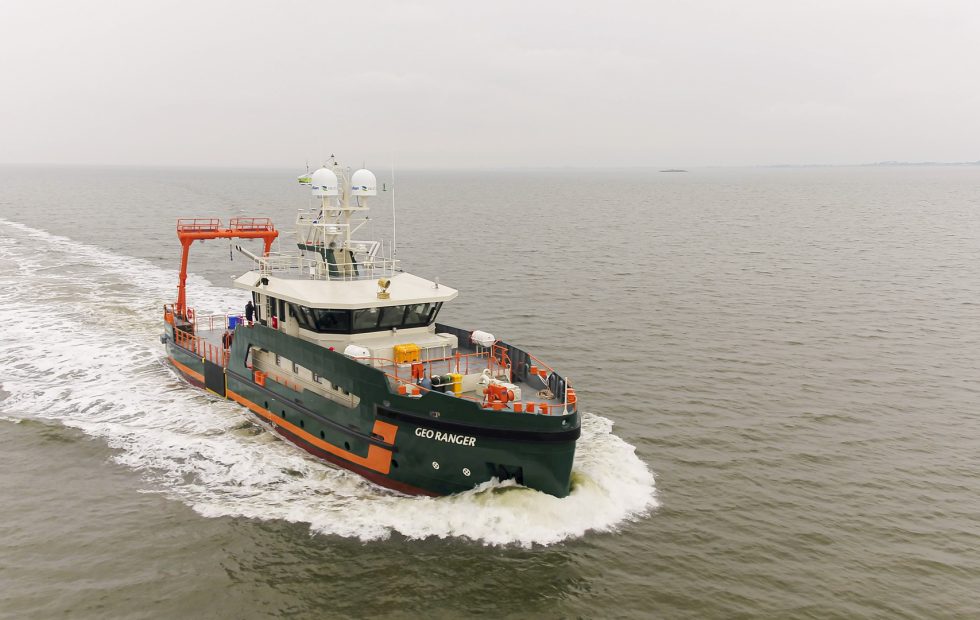 Three cranes able to load the world’s largest container ships will soon be headed to the Port of Oakland.  Shanghai-based manufacturer ZPMC said this week that construction of the ship-to-shore behemoths is nearing completion in China.

The cranes are due at Oakland International Container Terminal Sept. 14, according to terminal operator SSA Terminals.  At 300-feet-high, it’s believed they’d be the tallest in North America when they commence operations in January.

“As ships keep getting bigger, SSA and ZPMC continue to help us keep ahead of the industry,” said Port of Oakland Executive Director Danny Wan.  “We’re very excited and grateful for the partnership.”

ZPMC and SSA updated maritime executives on the new cranes this week at a meeting of the Propeller Club.  Here are the vital statistics:

SSA operates the largest marine terminal at the Port of Oakland. Terminals are where ships are loaded and unloaded and where freight haulers pick up or drop off containerized cargo. Ultra large container vessels can carry up to 24,000 20-foot containers.  ZPMC and SSA said Oakland’s new cranes were designed to load and unload ships that big.  SSA placed a $30 million order for its new cranes in February 2019. In 2018, it completed a project to raise the height of four other ship-to-shore cranes.