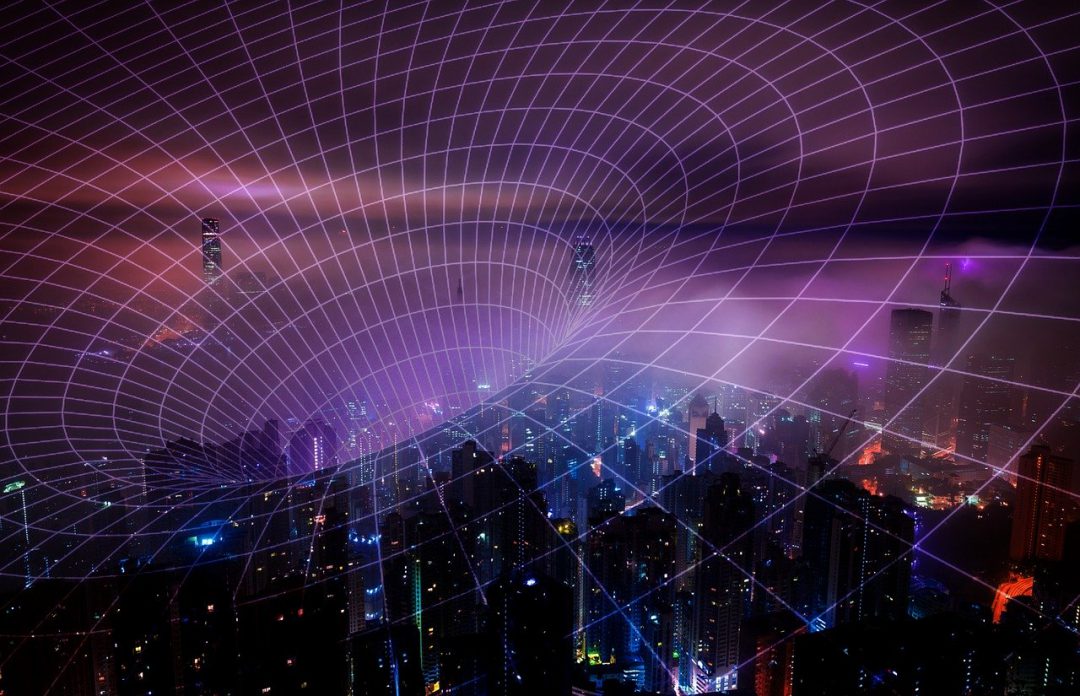 Nokia has partnered with ABI Research, an independent research firm, to survey more than 600 manufacturing decision-makers to assess investment strategies related to 4G/LTE, 5G and Industry 4.0.1

The survey found that 74% of respondents are looking to upgrade their communications and control networks by the end of 2022 with more than 90% investigating the use of either 4G and/or 5G in their operations. Just over half of respondents (52%) believe that the latest generation of 4G/LTE and 5G will be necessary to meet their transformational goals.

The research also identified key business use cases that would drive investment in 4G or 5G. Respondents reflected the need to digitalize and improve existing infrastructure (63%), automation with robotics (51%) and achieve new levels of employee productivity (42%).

Ryan Martin, Principal Analyst, ABI Research said: “Importantly, research findings indicate a preference for deploying private fully-owned and operated​ wireless networks, with manufacturers favoring in-house management to allay security concerns​. It’s evident that respondents are not entirely committed to Wi-Fi/WLAN and will consider latest generations of wireless technologies. As a result, 2020 is a critical year for networking suppliers to educate the market regarding the merits of 4G/LTE and 5G.

“Based on this research we also observe a pan-industry need to quantify not only the potential ROI of investing in private wireless, but also to clearly indicate the cost of inaction – vendors need to make the case for investing in Industry 4.0 today to gain a clear competitive advantage over those who choose to wait.”

Cancel reply
Related Topics:FeaturedImpexTechnology
Up Next

India and US in negotiations to make a trade deal

Editor
India and US in negotiations to make a trade deal. Image: Pixabay

India and the US are in negotiations to make a trade agreement. The  Commerce and Industry Minister Shri Piyush Goyal has invited the United States commercial enterprises to take the bilateral exchange to new heights. Addressing the US-India Strategic Partnership Forum (USISPF) via a digital convention, ShriGoyal stated that the 2 democracies percentage deep dedication with each other, on the Government, Business and those to people to people levels.

Both nations trust in free and fair trade and the United States is India’s biggest buying and selling partner. He said that going beyond trade, in this interconnected world, the two nations can be the resilient trusted partners in the global value chain.

He further indicated to the members of US-India Strategic Partnership Forum about the initiatives taken by the government to facilitate industry and investments. He said that a GIS-enabled land bank has been launched on pilot basis, with six states on board, which will help the investors in identifying the land and location.

India is ready to sign an initial limited trade package, and it is upto the US to move ahead, he said.

The US is eager for a deal in advance of its presidential elections in November and had indicated that a preliminary deal ought to encompass recuperation of the GSP advantages to India and marketplace entry for each other’s agricultural products. India has demanded exemption from excessive obligations imposed on steel , aluminium products and its farm products, even as the United States is looking to have a  market entry  for its farm production, merchandise and clinical devices.

He said, the trade deal has challenges but also a number of opportunities. This could be a foundational exchange deal on the way to deepen our engagement going forward.

India is focused to encourage our industry to be a part of resilient global value chains.

India will have its own quality standards and we are open to learning from standards of the world. Soon all procurement will be based on Indian standards. pic.twitter.com/MpasX6tLeF

As the global pandemic situation continues the demand for access to good quality food is on the rise and it’s a high priority to India. In a very recent official statement from the government, India ranks first within the number of organic farmers and ninth in terms of area under organic farming. Also Sikkim became the first state in the world to become fully organic and other states such as Tripura and Uttarakhand have similar goals.

The major organic exports from India are flax seeds, sesame, soybean, tea, medicinal plants, rice and pulses, which were instrumental in driving an rise of nearly 50% in organic exports in 2018-19, touching Rs 5151 crore.

Modest commencement of exports from Assam, Mizoram, Manipur and Nagaland to UK, USA, Swaziland and Italy have proved the potential by increasing volumes and expanding to new destinations because the demand for health foods increases.

Before making a purchase a consumer should look for the logos of FSSAI, Jaivik Bharat / PGS Organic India on the produce to ascertain the organic authenticity of the product. This can be a very important element of an organic produce.

The organic e-commerce platform www.jaivikkheti.in is being strengthened for directly linking farmers with retail as well as bulk buyers. Infusion of digital technology in a much bigger way has been a major takeaway during the pandemic period.

Indian organic farmers will soon be reinforcing the top place in the global agriculture trade.

Imports at major U.S. retail container ports during 2020 are expected to see their lowest total in four years as the impact of the coronavirus pandemic on the U.S. economy continues, according to the monthly Global Port Tracker report released today by the National Retail Federation and Hackett Associates.

“The economy is recovering but retailers are being careful not to import more than they can sell,” NRF Vice President for Supply Chain and Customs Policy Jonathan Gold said. “Shelves will be stocked, but this is not the year to be left with warehouses full of unsold merchandise. The more Congress does to put spending money in consumers’ pockets and provide businesses with liquidity, the sooner we can get back to normal.”

U.S. ports covered by Global Port Tracker handled 1.61 million Twenty-Foot Equivalent Units in June, the latest month for which after-the-fact numbers are available. That was up 4.9 percent from May but down 10.5 percent year-over-year. A TEU is one 20-foot-long cargo container or its equivalent.

August is expected to be the busiest month of the July-October “peak season” when retailers rush to bring in merchandise for the winter holidays. But with retailers ordering less merchandise, the month’s total would be the lowest peak for the season since 1.73 million TEU in 2016 and falls far short of the 1.96 million TEU peak in 2019. Peak season usually includes the busiest month of the entire year, but this year that was likely January’s 1.82 million TEU.

“This year, peak season seems to have been thrown off by the coronavirus pandemic along with just about everything else we consider normal,” Hackett Associates Founder Ben Hackett said. “We’ve probably already had our busiest month. And with the pandemic taking a hit on the economy ever since then, peak season is likely to be a disappointment by comparison.”