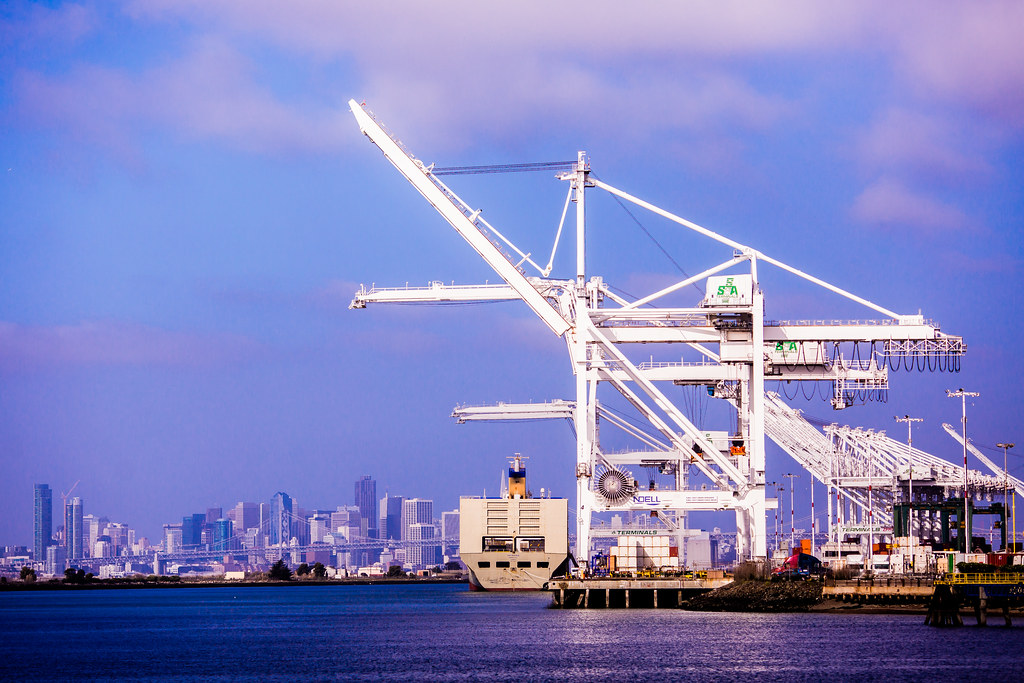 Port of Oakland loaded import volume grew 1.9 percent last month from June 2019, according to data released today. The gain was unexpected given that shipping lines canceled 10 percent of their scheduled Oakland visits due to the trade-related impact of coronavirus.

The Port attributed the uptick in imports to retailers accelerating shipments to the U.S. in light of:

Oakland’s overall container volume – which includes imports, exports and empty containers – declined 2.3 percent in June from 2019 totals. The Port handled the equivalent of 199,011 twenty-foot containers in June 2020 compared to 203,730 a year ago. The Port said the cargo decrease resulted from a coronavirus pandemic that continues to dampen global trade.

According to the Port, June export volume declined 5.7 percent. The Port said that the weakening export performance was likely due to reduced consumer demand in foreign markets caused by COVID-19 disruptions. Additionally, China instituted new restrictions on wastepaper exports from the United States which further dampened export volumes. The return of empty containers to origins in Asia decreased 14.5 percent.

Dublin Port throughput declines by -10.9% in the six months to June 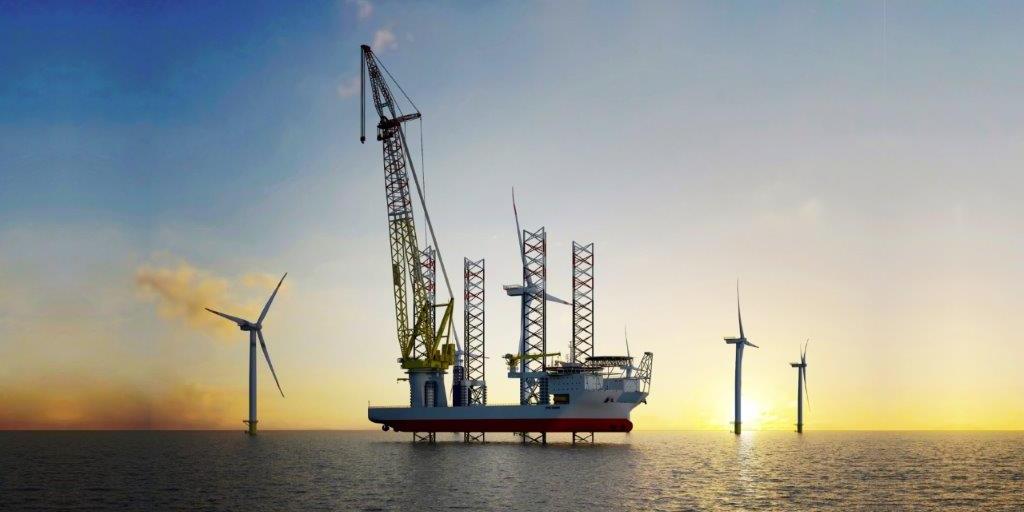 The 3.6GW Dogger Bank Wind Farm, which is being delivered in the North Sea in three 1.2GW phases, is set to be the world’s largest offshore wind farm when complete and is a joint venture between SSE Renewables and Equinor.

When complete, Dogger Bank will generate enough energy to power over 4.5 million homes every year – around 5% of the UK’s electricity needs.

Steve Wilson, Dogger Bank Wind Farm’s Project Director at SSE Renewables: “We’re very pleased to have signed the final contract with industry leader Jan De Nul Group to transport and install the turbines for Dogger Bank A and Dogger Bank B. Jan De Nul has a proven track record of transporting and installing new generation offshore wind turbines at scale and its state-of-the-art Voltaire vessel will be the largest and ultra-clean jack up vessel ever seen in the industry when operational. This contract further demonstrates the industry-leading status of Dogger Bank Wind Farm and the innovative supply chain partners such as Jan De Nul that are delivering the project.”

Halfdan Brustad, Vice President for Dogger Bank at Equinor: “Dogger Bank is a record-breaking project, leading the way in terms of technology and scale. We are so pleased to have secured the Voltaire vessel for this project, not only is it the largest of its kind, but also the first Ultra-Low Emission jack-up vessel, which is truly pioneering. Innovation across all levels of the supply chain has enabled offshore wind projects to grow in size whilst reducing costs, and this has been a large factor in the growing success of offshore wind.”

Philippe Hutse, Director Offshore Division at Jan De Nul Group: “We are delighted to have signed the first contract for our new generation jack-up vessel Voltaire and to work together with industry leaders SSE Renewables and Equinor. When taking the decision to build this exciting vessel we had exactly the type of project in mind like Dogger Bank Wind Farm in terms of scale and characteristics of the offshore sites and the turbines. We are proud to contribute to the worldwide transition to renewable energies by installing the offshore wind turbines at Dogger Bank A and Dogger Bank B in the most efficient and clean manner possible.”

The North Carolina State Ports Authority recorded year-over-year increases in volumes through the Port of Wilmington and Port of Morehead City in Fiscal Year 2020, which ended June 30, 2020.

“Despite the coronavirus pandemic, North Carolina Ports was able to report year-over-year growth in both container and general cargo business which is a testament to the ongoing hard work of our employees,” said Paul J. Cozza, Executive Director, North Carolina Ports. “We were on pace for a record year in terms of volume before an influx of blank sailings due to COVID-19. Regardless, we are pleased NC Ports was able to push through this uncertainty and record a positive performance in FY20.”

In addition to improvements at the Ports of Wilmington and Morehead City, North Carolina Ports also completed construction upgrades at Charlotte Inland Port. The improvements doubled the container capacity of the inland facility by enabling the grounding of loaded and empty containers while improving cargo velocity and enhancing trucker experience with improved traffic flow. These upgrades coupled with NC Ports’ enhanced next-day intermodal rail service, the Queen City Express, enabled the Ports Authority to double rail volume moving between the Port of Wilmington and Charlotte, North Carolina.

“FY20 was an exciting year for North Carolina Ports in terms of infrastructure development. These critical infrastructure improvements enable us to tailor our growth to meet customers’ needs and better facilitate long-term plans and business projections,” said Brian E. Clark, Chief Operating Officer, North Carolina Ports. “What’s even more exciting is we have several projects that will come online in our new Fiscal Year all designed to further enhance port capabilities and global connectivity.”

As North Carolina Ports moves into Fiscal Year 2021, the agency is continuing with its capital improvements plan. Other improvements in development include the container terminal master plan which will increase the Port of Wilmington’s annual throughput capacity to more than one million TEUs as well as the building of a new container truck gate complex. Together, these projects will enable NC Ports to meet the demand of increased volume on container moves at the Port of Wilmington.

The Ports Authority will also continue to press forward with long-term navigational improvements to the Wilmington Navigational Harbor. Shortly before the end of FY20, the Ports Authority received authorization from the United States Army Corp of Engineers for the Wilmington Navigational Harbor Improvement Project  aimed at deepening and widening the shipping channel. The project now sits with the United States Congress. WNHIP must receive Congressional approval before any formal construction can begin.