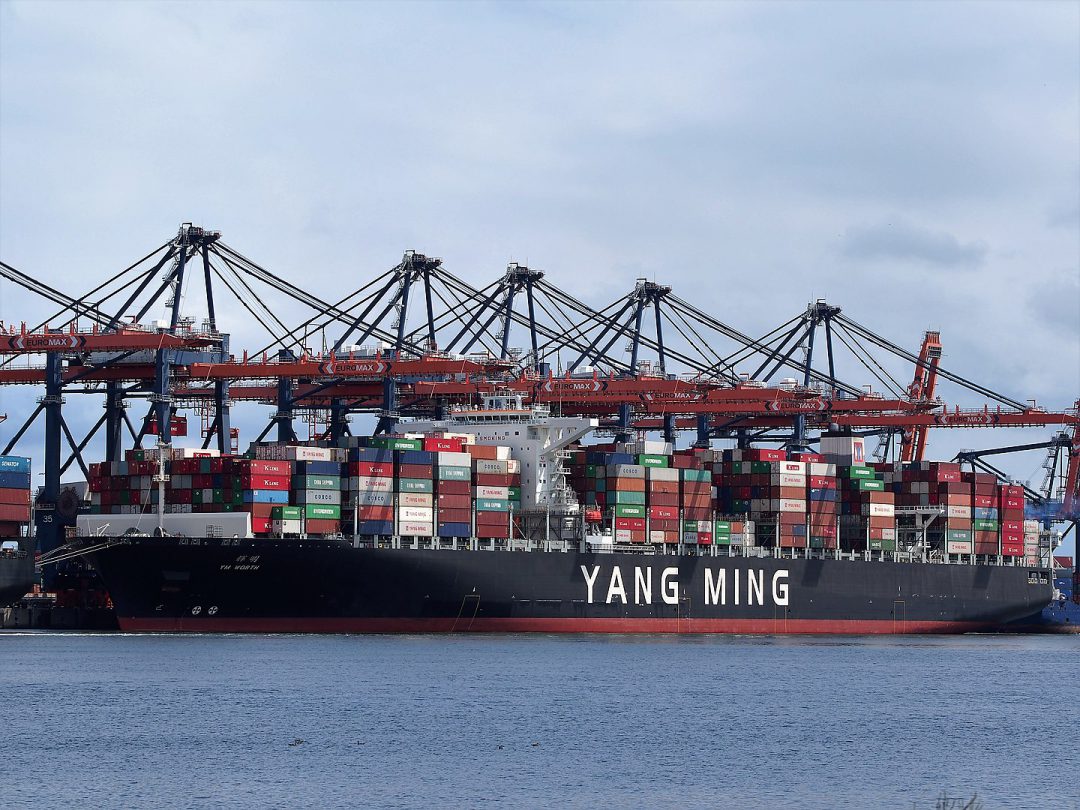 Five of the series vessels – “YM Celebrity”, “YM Continent”, “YM Certainty”, “YM Credibility” and “YM Continuity” will be the first batch of vessels to be awarded ABS Smart notations in the world.

“We are proud to lead the industry in the development of smart functionality, which tends to enable owners and operators to improve their operation,” said Bronson Hsieh, Chairman of Yang Ming. “By working with ABS we are demonstrating that the Yang Ming vessels are at the forefront of today’s vessel technology.”

Three of the series vessels – “YM Centennial”, “YM Capacity” and “YM Cooperation” – will be the first vessels to receive DNV GL SmartShip notations in Taiwan.

The notations, including SmartShip OE (Operating Enhancement) and PE (Performance Enhancement), mean that these vessels are equipped with advanced technologies such as improving container load flexibility with route specific container stowage and fuel saving with trim optimization. The technologies will greatly enhance vessel performance and effectively reduce GHG (GreenHouse Gas).

Two of the series vessels – “YM Credential” and “YM Constancy”- will be the first vessels to receive BV SMARTSHIP (MACHINERY 1) notation, which indicates the ships are equipped with integrated computer based system for the controlling and monitoring of the automated installations of periodically unattended machinery spaces, and they are equipped with monitoring devices allowing reduced scope of tailshaft survey.

With constantly evolving technology, smart ships have become an inevitable trend in the field of shipbuilding and maritime. To keep up with the development, Yang Ming has studied to optimize the company’s competitiveness and meet its environmental goals. Starting this year, these awarded ships will be delivered and deployed to Yang Ming’s intra-Asia services. With these smart ships, Yang Ming will improve operational efficiency and deliver more innovative and professional services to customers worldwide. 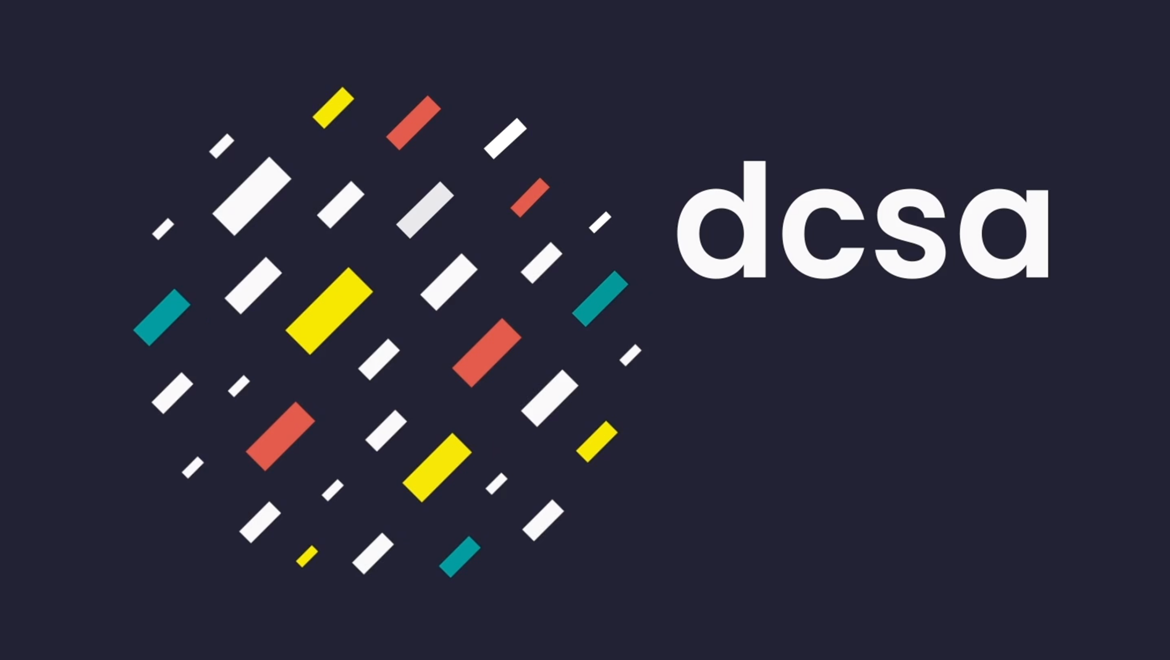 The development of IoT container standards has been sorely needed for some time. This news really makes the entire container shipping industry comfortable implementing IoT devices and taking the uncertainty and risk away relative to the future of smart container technology.

The new IoT container standard focuses on ensuring agreement within the industry on the standardized methods for communications of IoT devices on containers for land and sea. This includes gateway communications to wireless vessel container monitoring systems along with land based and local area networks to interface with the devices as they retrieve valuable cargo and operational data from refrigerated, tank and other types of containers.

“The Globe Tracker organization is thrilled to be fully compliant with these new IoT device standards. All shipping lines, leasing companies and logistics operators can now select our IoT devices with confidence that they are industry approved.” says Don Miller, Vice President, Global Sales and Marketing at Globe Tracker.

The new IoT container standards are setting the bar for the requirements for smart container device communication on land and sea, and it will take some time for all vendors to be compliant with these new standards. Globe Tracker is compliant today and we have tens of thousands of fully compliant devices that will be produced in 2020 and deployed on reefer containers across the globe. 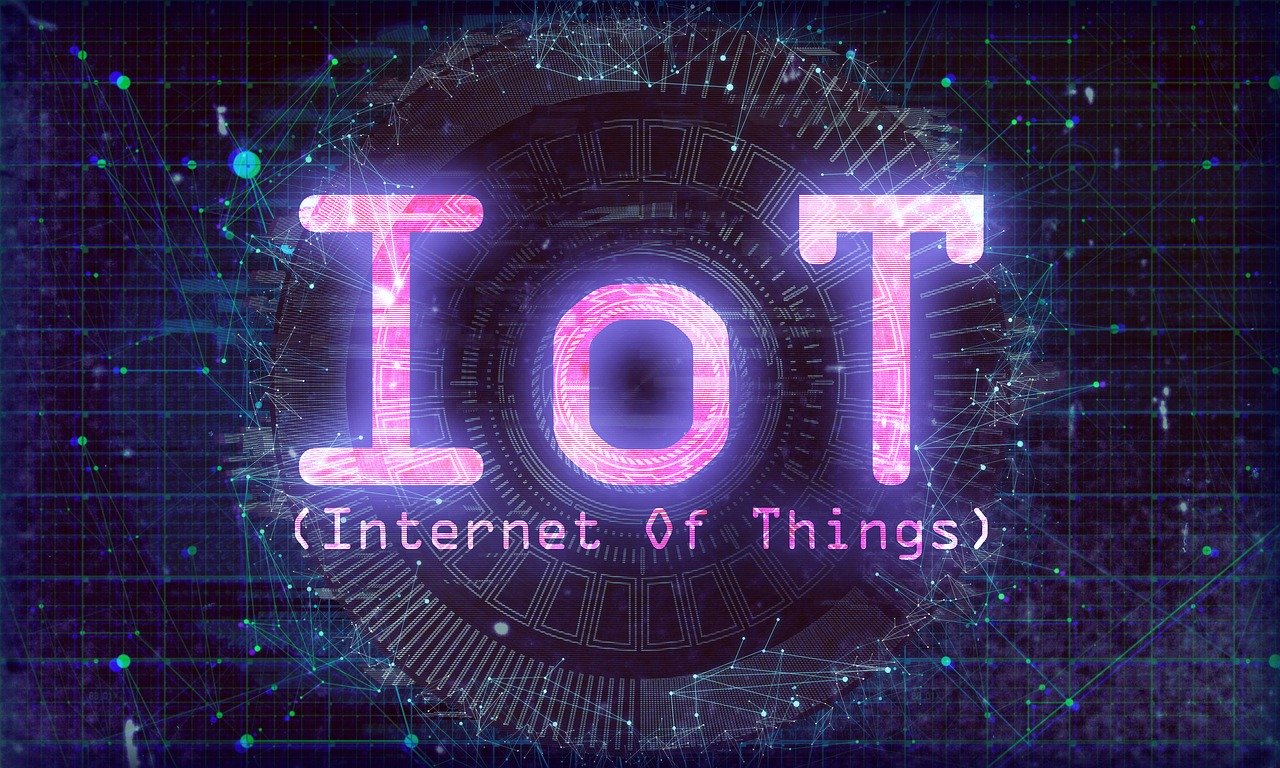 The standards can be implemented by vessel operators and owners as well as ports, terminals, container yards, inland logistics providers and other third parties to ensure interoperability between smart container solutions at the radio interface level.

With these standards in place, carriers and supply chain participants will be one step closer to providing customers with an uninterrupted flow of relevant information regarding the whereabouts of containers and the status of their contents at any point along the container journey. This is one of many initiatives to be put forth by DCSA to accelerate digitalisation through a unified industry effort.

The DCSA IoT Standard for Gateway Connectivity Interfaces, which can be freely downloaded from the DCSA website, includes radio standards for gateways on vessel, on land, at event locations and in handheld devices. These DCSA IoT standards provide an initial set of connectivity recommendations that are vendor and platform agnostic to reduce investment risk, increase operational efficiency and enable innovation. Ultimately, DCSA IoT standards will allow carriers and other supply chain participants to focus on providing more valuable services and a better experience to their customers.

The new standards are the first of three planned IoT standards releases addressing the connectivity requirements for reefer and dry containers, as well as the RFID registration of these containers. Future releases will focus on data structure and handling, physical device specifications as well as security and access management.

“IoT will usher in a new era of efficiency in global trade. Smart containers that share information with multiple stakeholders will facilitate a digitally enabled supply chain. This will greatly increase efficiency and transparency, improve the quality of shipped goods, reduce waste across the board, and raise safety and security levels,” said Maria Rosaria Ceccarelli, Chief of Trade Facilitation Section for UNECE.

“Interoperability of IoT devices is one of the keys to enable massive smart containers deployment, taking the digital age of shipping one step further beyond paperless processes by embracing the Internet of Things (IoT) to support enhanced decision-making by the various sectoral stakeholders. This standards release by DCSA is very important and complementary with the UN/CEFACT interoperability standards, namely the Multi Modal Transport Data Reference Model and the Smart Container Business Requirement Specifications in particular. I believe that these standards will play an important role in aligning the industry in terms of IoT interoperability.”

“We are thrilled to be introducing our first set of IoT standards for the industry,” said Thomas Bagge, CEO of DCSA. “This release is an important step in enabling mass deployment of smart containers and forms the foundation of a group of standards that will address the industry’s most critical container use cases. Once implemented, our IoT standards will enable, for example, reefer container tracking, monitoring and controlling along the entire container journey, with no connectivity ‘blind spots’. This will provide more value to the end customer while increasing the efficiency of container operations. Equally as important, we’re giving the industry a framework for interoperability that will allow stakeholders to create innovative IoT solutions that can be leveraged by any industry stakeholder, market supplier or service provider.” 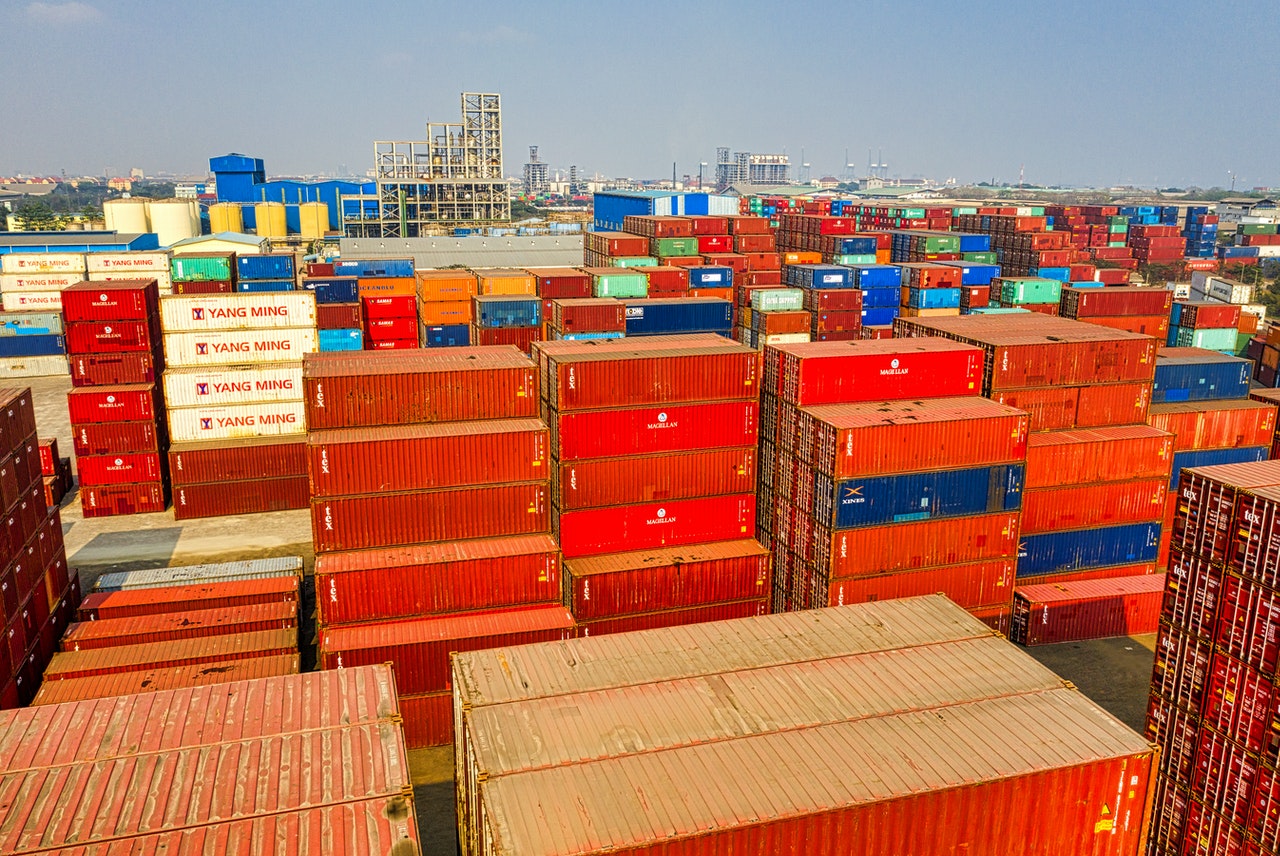 With the collapse in demand and glut of supply in the container vessel segment, analysts may have been fearing the worst for developments in long-term contracted ocean freight rates. However, despite the widespread ramifications of Coronavirus, rates held comparatively steady for the month of May, with the latest XSI® Public Indices report from Xeneta registering a 1.2% decline. This follows a 0.7% increase in April, leaving the index up 1.7% for 2020 so far. That said, the future, Xeneta cautions, remains defined by uncertainty.

The unexpected rise in April, after a 0.5% fall in March, was attributed to the proactive strategies of container ship operators, who were withdrawing market capacity and adjusting sailings in an attempt to balance supply and demand. That approach continues to mitigate damage, while the gradual opening of national economies is, Xeneta CEO Patrik Berglund explains, giving some room for optimism.

“Given the debilitating effects of the pandemic on global economic activity, there may have been a belief that rates would freefall, but not so,” he comments. “Owners have been quick to remove surplus capacity and as some, particularly European, countries cautiously reopen we’re seeing carriers, such as those in THE Alliance, announce plans to reinstate sailings.

“Contracted rates have held up well, some would say surprisingly so, while spot rates on key routes have also stood strong. With some national governments stepping in to support the industry – such as those in South Korea and Taiwan, who have both announced emergency funding of USD 1billion for shipping – a ‘blood bath’ has largely been avoided. Nevertheless, it’s early days and many owners have posted worse than expected Q1 results and, it has to be said, will be dreading going public with Q2 figures.”

He continues: “The future, unfortunately, remains uncertain. That makes it absolutely essential for all stakeholders in the shipping value chain to access the latest intelligence to ensure they stay up to speed and get optimal value when negotiating rates.”

That sense of unpredictability has been evident in the regional developments revealed by Xeneta’s XSI®, which is based on a unique collection of crowd-sourced rates data pooled from leading global shippers.

In Europe the import benchmark continued its decline, falling (for the third consecutive month) by 2%, down 2.2% since the start of the year. Exports however continued to perform robustly, with rates increasing by 0.8% and now 6.1% up for the year (5.7% year-on-year). Far East imports, meanwhile, surged by 3.9%, with the figure up 6% in 2020 to date. A performance that couldn’t be matched by the export index, which fell 1.4% in May, but remains up 1.7% for the year, but down 6.1% year-on-year.

“It’s obviously not all doom and gloom for contracted rates, even though the challenges the industry (and indeed the world) face should not be underestimated,” Berglund concludes. “Owners and operators are clearly up for the fight and moving decisively when and wherever that’s possible. We can see clear evidence of that in the work of the Digital Container Shipping Association (DCSA), made up of the largest carriers, which is looking to introduce a paperless bill of lading and potentially save billions of dollars in costs. A much-needed efficiency.

“Shippers have to stay equally as limber in this environment, keeping up to speed with real-time market developments. Nobody knows what will happen next, but with the insights enabled thr